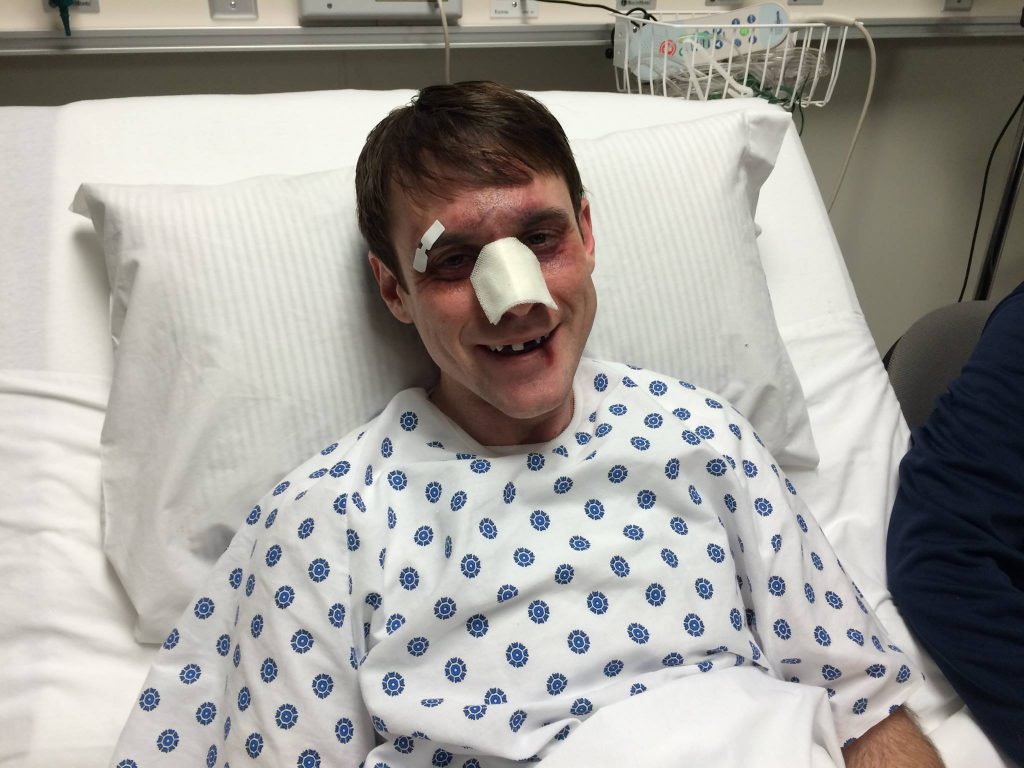 “Scott Sterling’s wounds have healed and he IS BACK to compete and defend his team at whatever cost”, according to the Studio C Facebook page. For those who might not know, Scott Sterling is a character on BYU TV’s sketch comedy show “Studio C” who is tremendous at using his face to stop shots on goal. The original video on YouTube with Scott Sterling playing the role of a soccer goalie garnered over 37 million views for Studio C, with hundred of millions of views also coming through Facebook pages that free-booted the video and shared with their fans. The first ever Scott Sterling video can be seen here:

Studio C has released a sequel to the Scott Sterling legacy, with Sterling now joining the ranks of the volleyball team to once again bring a championship to his team. The man, the myth, the legend brings his greatest asset, his face, to the volleyball floor and this skit will have you laughing even harder than you thought possible. As you can see from this picture, Sterling got knocked around quite a bit. 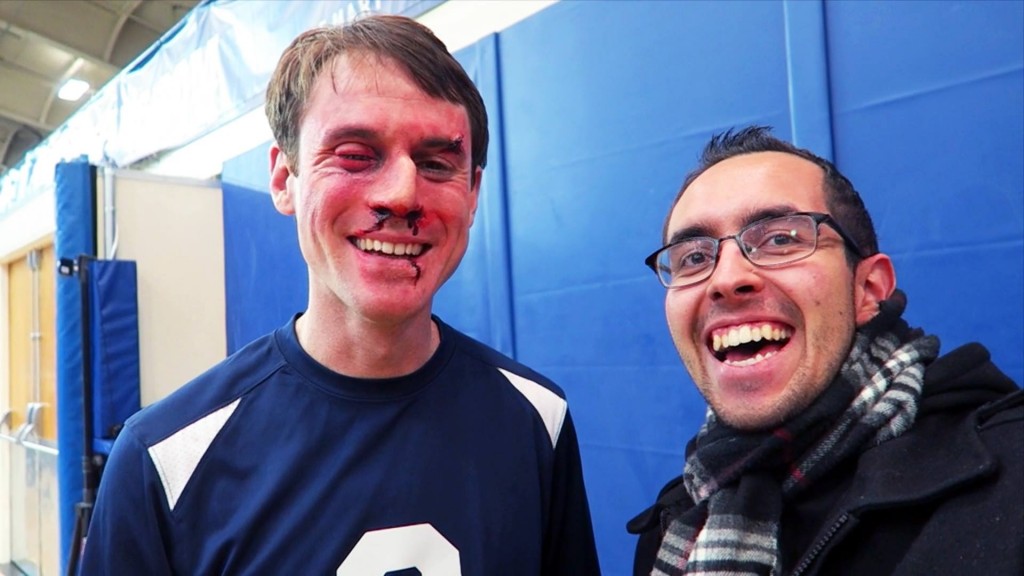 You can watch the #SterlingReturns video below:

A Call to Beauty By The Missionary Mom Dawn Armstrong.
← Previous
When The Prophet Was Blackmailed About The Salt Lake Temple
Next →
Comments are closed.
0 shares