The Widow of Super Bowl Sunday 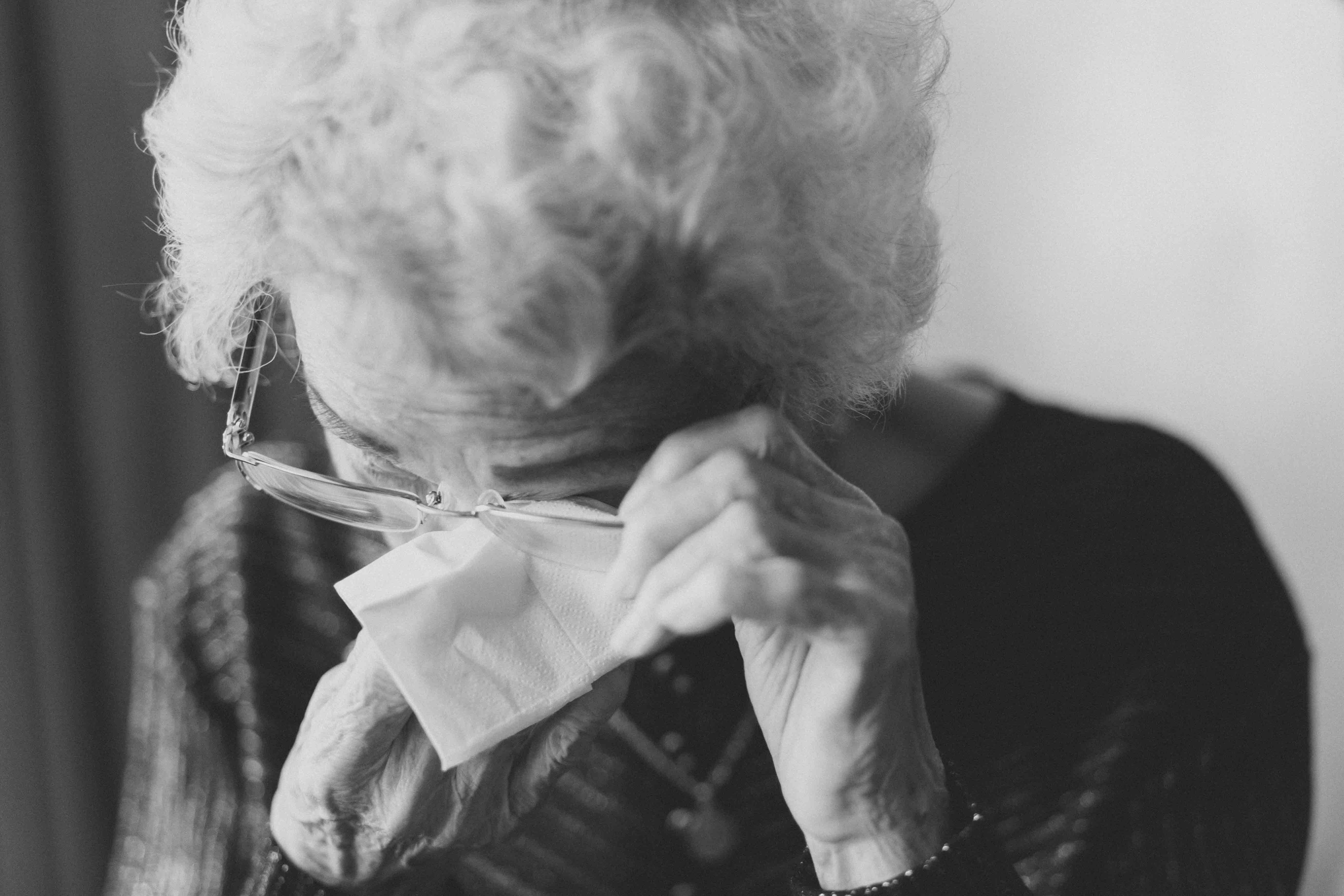 I think you’ll agree with me that the Super Bowl has become a pretty big deal.

For over 130 million people, Super Bowl Sunday has become another holiday – a chance for family and friends to gather together and spend the day feasting, conversing, and watching football.

After my mission, I made the decision to not watch the Super Bowl – and trust me, it was a hard one. Why?

It was hard because it’s football!

Growing up in Massachusetts and being a New England Patriots fan has made Super Bowl Sunday a pretty exciting, albeit nerve-wracking, event during the last 15 years as the Patriots have been to the Super Bowl seven times, and won five of those games in that time span.

So, every other year my team is in the big game. To be honest, it’s torturous not watching it. 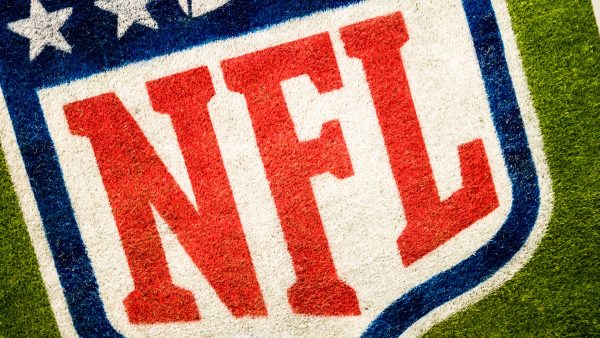 My decision was solidified after a visit to a widow on a Super Bowl Sunday six years ago. Visiting widows with my wife and six kids has become one of our favorite family activities.

We knocked on the front door of our neighbor Gladys’ home, and after a few moments this dear old woman slowly opened the door and welcomed us out of the cold.

My kids felt right at home, and they knew right where to go. They walked into the kitchen reaching for the containers of candy and snacks that Gladys always had stocked for visitors. Gladys was in her nineties and had the grandma thing down pat. She was a gem.

After a few minutes of chatting and munching on snacks, Gladys appeared intrigued with our visit and she asked us the following question in her quiet, shaky voice, “Why aren’t you watching the Super Bowl?”

I was impressed that she even knew the game was on, as she didn’t have the television playing. I responded with a smile on my face, “We wanted to visit you!”

What she said next still echoes in my mind although it was spoken six years ago. She hesitantly replied in her shaky voice, “You mean, you skipped the Super Bowl…for me?”

I don’t think I can begin to tell you how those words she spoke impacted me. It was one of the saddest things I’d ever heard.

It would have impacted you the same way it did me.

It was just so poignant.

“You mean…you skipped the Super Bowl…for me?”

Yes Gladys, we skipped it for you.

You mean, you skipped the Super Bowl…for me?

An old basketball player was interviewed a few months ago after a famous announcer referenced him and his legacy in an ESPN broadcast. During the radio interview, this man, now in his nineties, was asked how it felt to have all this recent attention.

“Every now and then it’s nice to know that you are not forgotten.”

Gladys is gone now. She passed away a few years ago. But there are so many people in the world, like Gladys, who are alone and need to know they are loved. Their biggest fear is being forgotten.

Whether it’s this Super Bowl Sunday, or some other day, make a visit to someone who needs it – because the truth is, we’re all going to be on that side of the fence one day and we won’t want to be alone.

We won’t want to be forgotten. 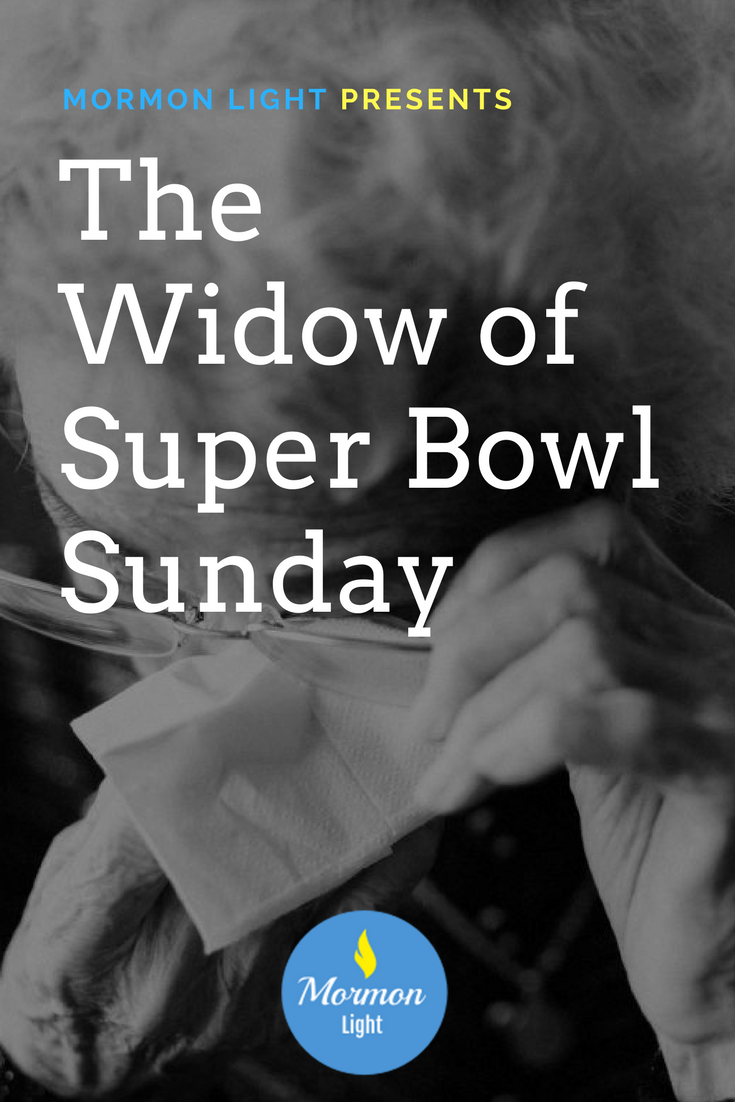 Do you do something special on Super Bowl Sunday?