CENTERVILLE, Utah — Authorities have identified the returned missionary killed after two carjackings over the weekend as well as the two suspects.

The victim, 21-year-old Jazmyn Jeppson of Farmington, Utah was killed after police say a suspect in two carjackings crashed into her in Centerville, Utah while running from police Monday afternoon.

Police said the situation started at about 4:30 p.m. when Kaysville officers were called to a carjacking at Mutton Hollow, west of Fairfield Road.

Officers were told a man and woman forcibly carjacked a driver in a maroon Mazda 6 and authorities went to work finding the suspects. The couple with the car told the officer they ran out of gas. Minutes later a Unified officer on his way to work saw a maroon Mazda 6 stopped on I-15 southbound at about Lund Lane in Centerville.

Officials say the officer was not aware of the carjacking report but thought the stop was suspicious. 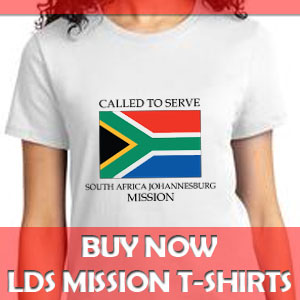 Authorities said, at some point, the woman, 22-year-old Michelle Vigil,  jumped from the car on the freeway.

CENTERVILLE, Utah — Authorities have identified the returned missionary killed after two carjackings over the weekend as well as the two suspects. The victim,..." />