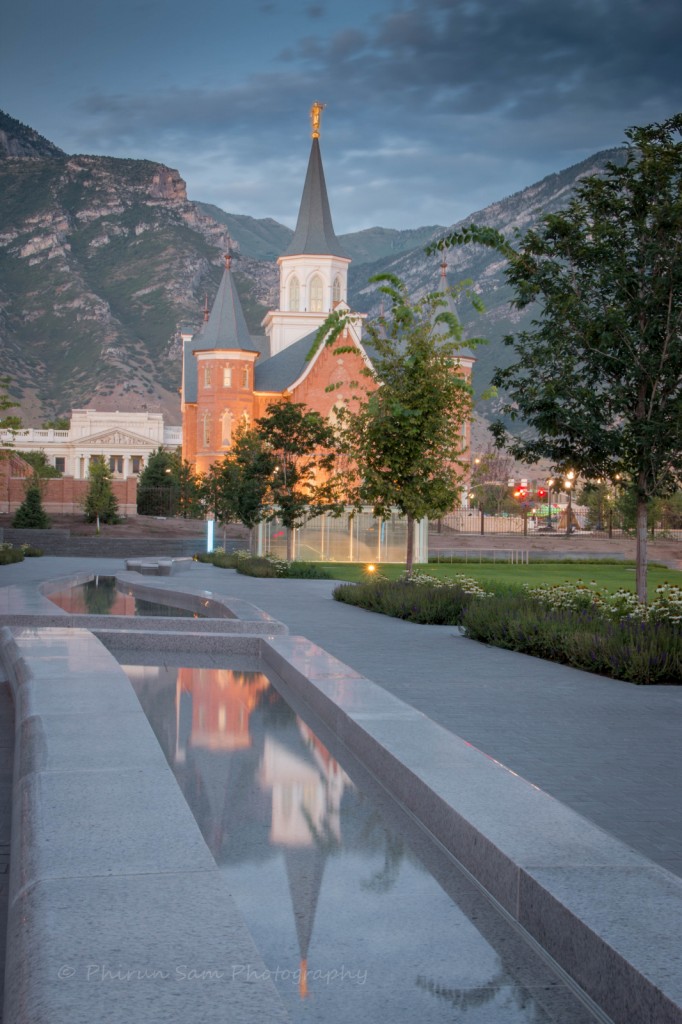 The Provo City Center Temple is open to the public from January 15 through March 5, 2016. Reservations to tour the temple can be made online or by calling 855-537-2000. A cultural celebration will be held on March 19 prior to the temple dedication on March 20. (See update on ticket availability.)

“A lot of people rejoiced because there was a need for a temple here,” said Bishop Causeé. With the nearby Missionary Training Center (MTC) and Brigham Young University, the Provo Utah Temple is busy. “We are hopeful that those two temples will be well attended.”

“Members of the Church will still come, but they will come with this desire to receive the holy covenants and ordinances in the temple and being blessed and united with their family forever,” he concluded.

Watch in one minute what took five years to build.