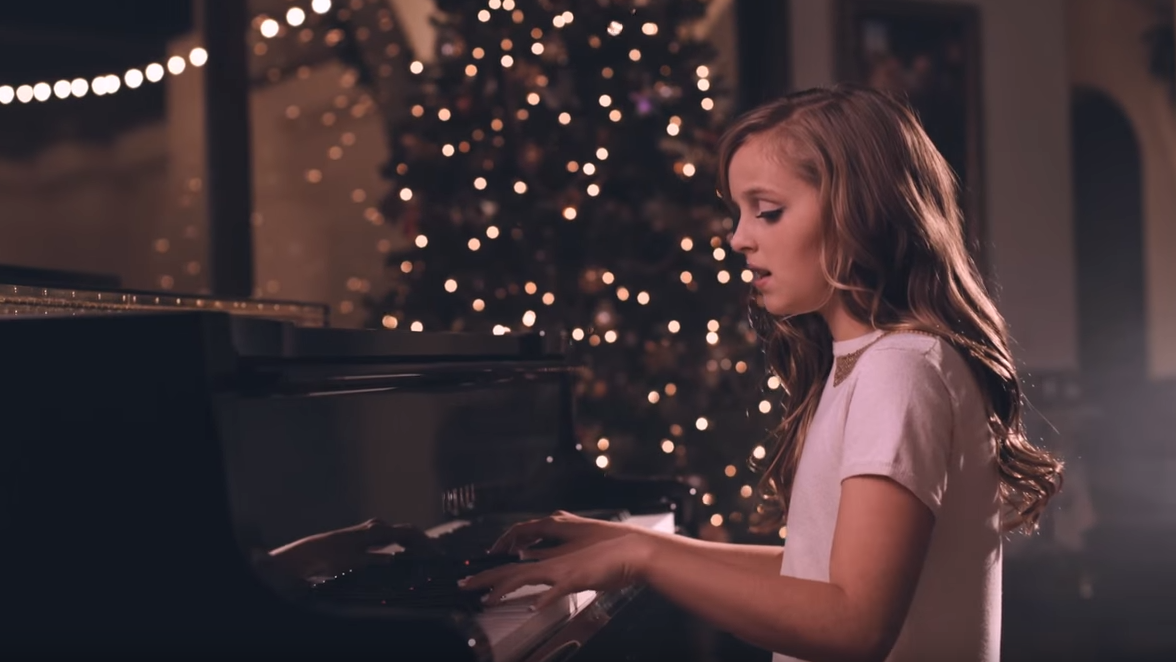 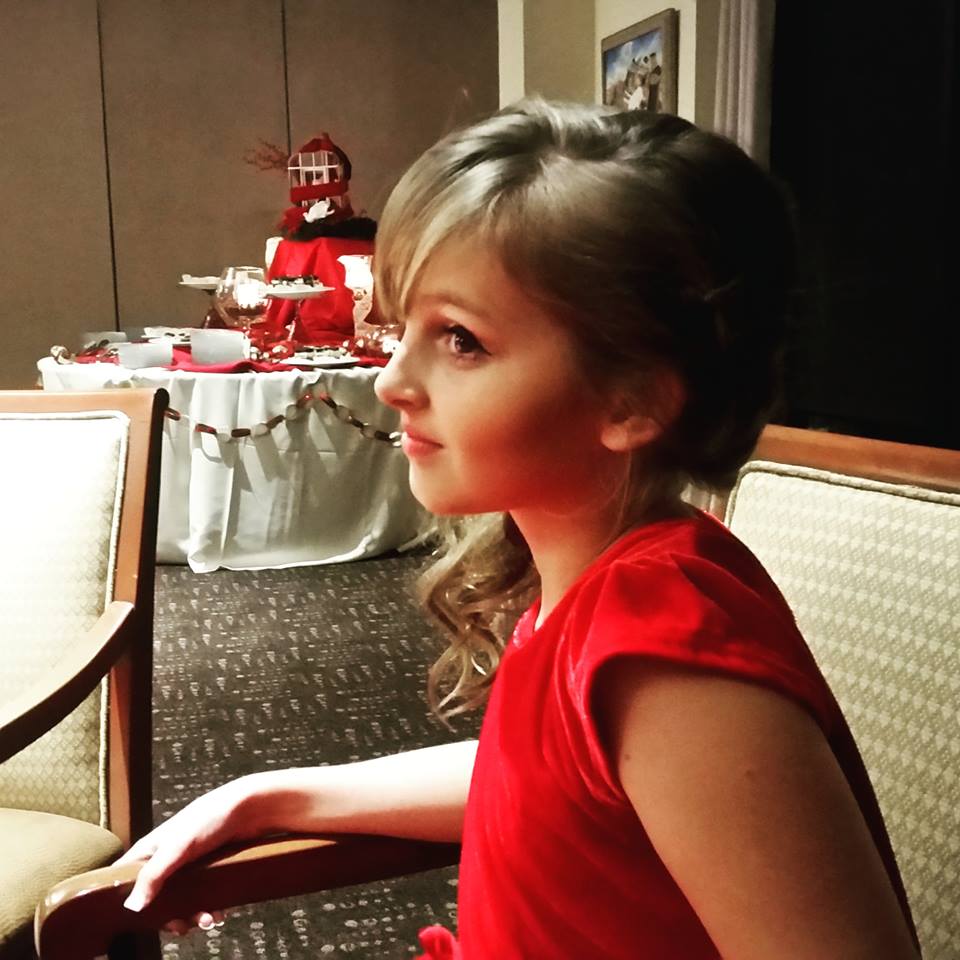 The internet world has been buzzing lately after Peter Hollens’ latest cover of “Mary, Did You Know?”, but even he is impressed with Evie Clair’s performance of the same song that she released on her YouTube channel this week.

Evie just turned 12 last week and has slowly been introducing herself and her angelic voice to the world. She won a singing contest to solo on the soundtrack for “Once I Was A Beehive” where she performs the song “Together”. You can see her audition video here. Evie also recently sang a 2016 LDS Mutual Theme song which she performed with Sara Arkell (also known on YouTube as The Piano Gal).

Click the video below to watch Evie’s beautiful rendition of “Mary, Did You Know?”.

[…] Evie Clair shined in the spotlight on America’s Got Talent. The world discovered that she not only has a voice of gold, she has a heart of gold as well. […]