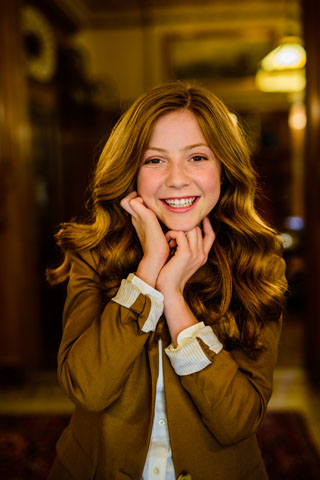 Lexi Walker, an eighth grader and member of The Church of Jesus Christ of Latter-day Saints is the latest to be spotlighted in the “12 Days of Social” Christmas initiative. 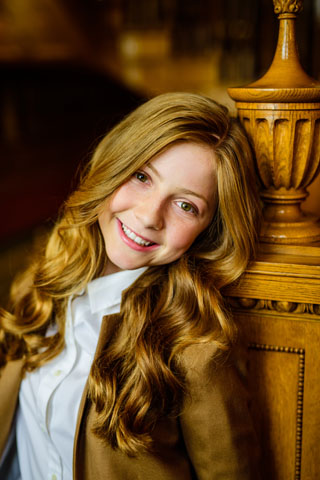 Walker, who is most well known for her performance in a viral cover of Frozen’s “Let It Go,” has performed on America’s Got Talent and Good Morning America. The young singer has also performed with The Piano Guys, Kristen Chenoweth, David Archuleta, and opened for Idina Menzel at a recent benefit concert.

The thirteen year-old Walker has made appearances at Carnegie Hall and Radio City Music Hall. Last month she released her debut album, “Merry Christmas,” which includes holiday classics and her cover of “Let It Go,” featuring Alex Boye.