A Savior Is Born Christmas Video 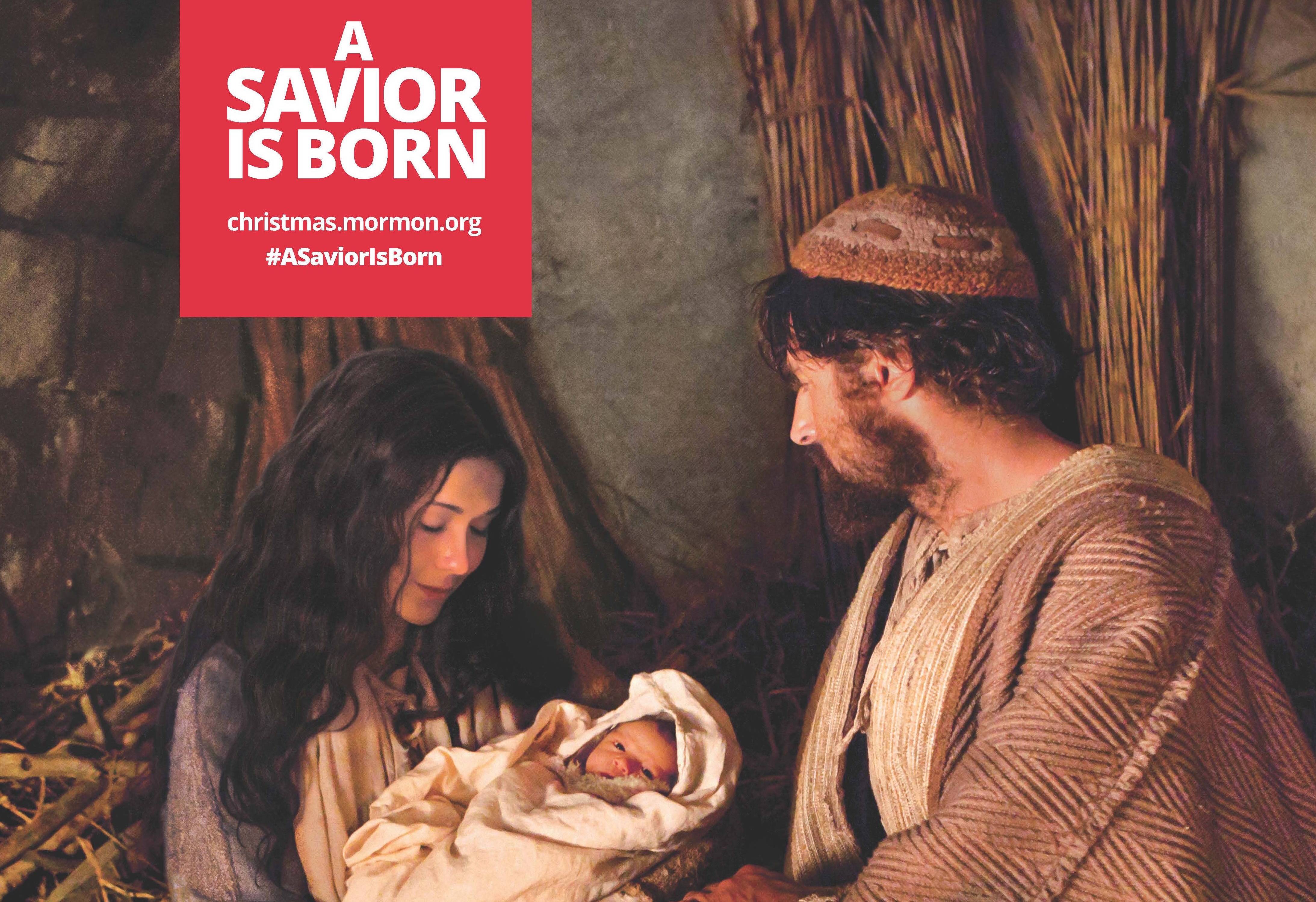 “A Savior Is Born” is a video inspired by Isaiah 9:6 and George Frideric Handel’s Messiah showing children from all over the world reciting scriptures about the Savior’s birth. The video and the website christmas.mormon.org is available in 29 languages. The video can be seen below. Please make a concerted effort to share this video as many ways as possible. “For those who are devoted to the Lord Jesus Christ, there has never been a greater need for us to profess our faith in our Savior, privately and publicly,” Elder Oaks said.

Through January 2, advertisements on billboards in the heart of Times Square in New York City and atop taxis will share the message that members of the Church love, believe, and follow Jesus Christ.

Last December’s “He Is the Gift” initiative focused on Heavenly Father’s love as demonstrated in the sacred gift of Jesus Christ. The Church reached millions of people worldwide through its social media efforts, displays in visitors’ centers, member and missionary tools, online paid promotion, and outdoor advertising in New York City’s Times Square. The video alone received more than 33.8 million views (in 20 languages) by the end of the campaign.

Hi there! I could have sworn I've visited thks site before but after going trough a few of the articles I realized it's new to me. Regardless, I'm certainly delighted I came across it and I'll be bookmarking it and checking back frequently!