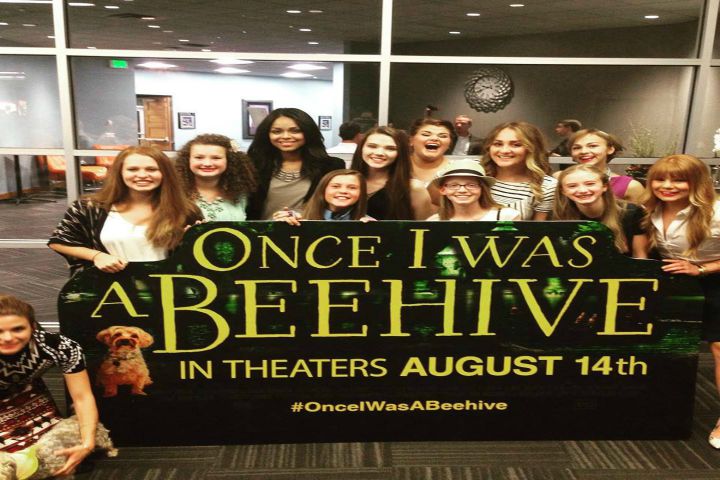 While driving home from the World Premier of Once I Was a Beehive, I said to myself, “I could watch that again right now.” That says a lot coming from a guy who just finished watching a girls camp movie. It says even more when you understand that it was the second time I’d seen the movie in 5 days. It’s going to be an instant classic for anyone who watches it, so don’t get left behind. It has made it onto the list of one of our family’s favorite Latter-day Saint movies.

We were invited to a special showing of Once I Was a Beehive – a new Mormon film featuring the girl’s camp experience, along with Stuart Edge, Jenny Oaks Baker, Bored Shorts TV, and a bunch of other celebrities with Utah ties. That was neat, but the best company was my 13 year-old daughter and her almost 12 year-old friend. All throughout the movie they were laughing and giggling, thoroughly enjoying themselves. There were even moments when they cuddled up close to each other when a certain grizzly bear made it’s appearance on the big screen. The laughter was coupled with some tears, as director Maclain Nelson was able to mix a wonderful combination of humorous and poignant moments that had the audience cheering at movie’s end. 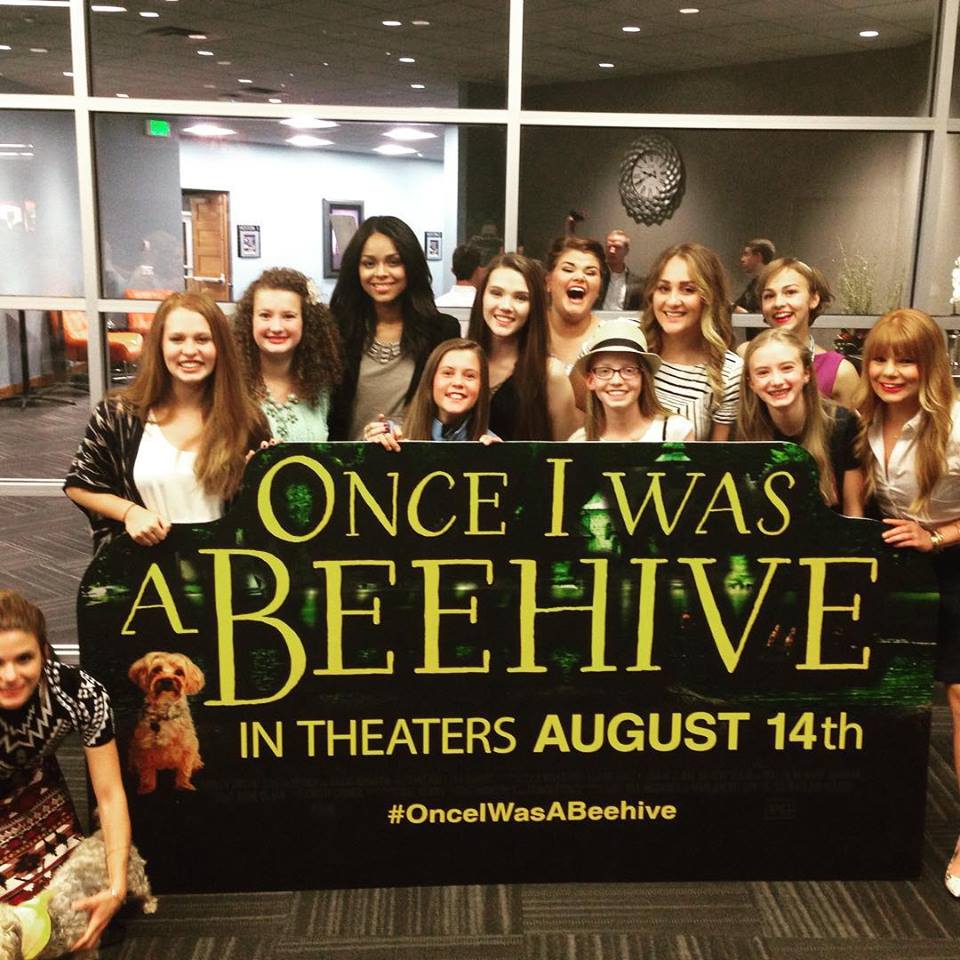 While Once I Was a Beehive will become an instant classic on the merits of the pure enjoyment that audience members will receive from watching the movie, it should be lauded for other reasons as well. The movie’s cast is almost entirely female, and the message about women is positive, uplifting, and powerful. When we asked the director, Maclain Nelson, what he hoped people would know about this movie, he said, “It is important to support female stories in Hollywood to help eliminate the gender discrimination and the objectification of women. This is a movie starring women and produced by women and men who are interested in helping get rid of gender discrimination and bias in movies and TV.” 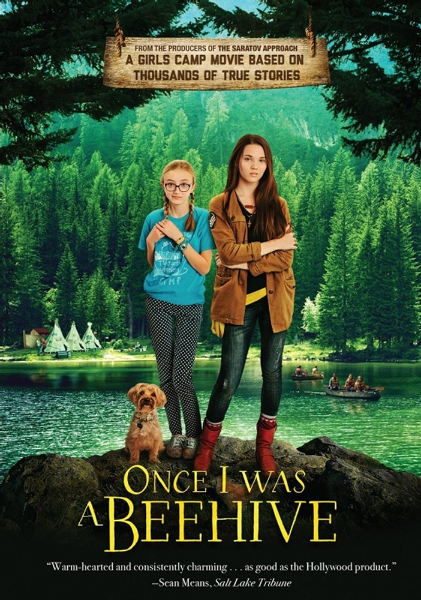 We are constantly bombarded by false messages and manipulative ideas in movies, and often we feel there is little that we can do. However, by supporting wholesome and family friendly movies, we can send a message that there is demand for this type of movie in the market.

Now, don’t be fooled, this isn’t just a movie for girls. Any father who has a daughter should see this, and any boy or man that wants to gain a deeper understanding of the power and importance of women should as well.  Boy or girl, young or old, you will enjoy this film. You can watch Once I Was a Beehive with a subscription to the Living Scriptures streaming service. (We did and my kids watched it 3 times in a week)