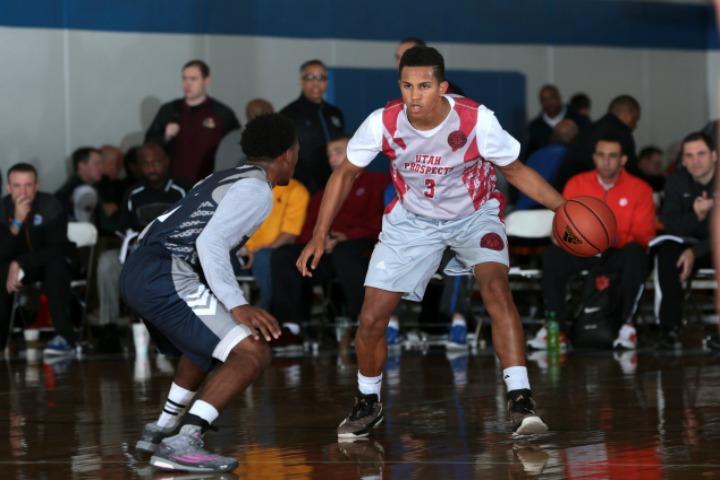 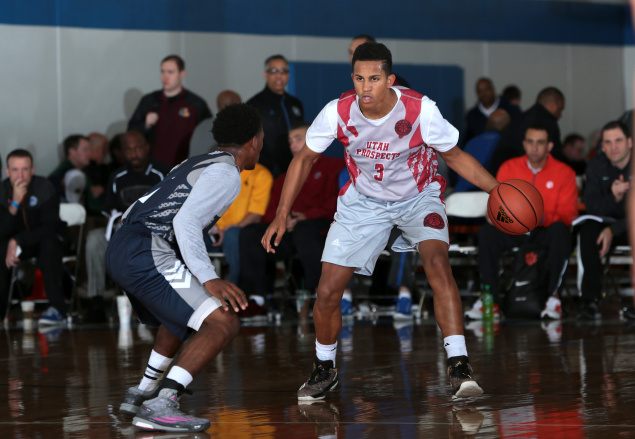 INDIANAPOLIS — Class of 2016 guard Frank Jackson is emerging as one of the premier guards in the country, but he’s also dealing with a unique development in his recruitment. The native of Utah will be one of the more college-ready guards in his class when he arrives on campus. Except Jackson won’t enter college basketball until 2018 after taking a two-year mission trip as part of his LDS faith.

“There will be better long-term prospects in 2018, but nobody will be more ready for college basketball in that class than Frank Jackson,” one college assistant told NBCSports.com in Indianapolis.

Jackson is playing with the Utah Prospects in the adidas Gauntlet this spring and recently cut his list to 10 schools. The 6-foot-2 guard is taking hard looks at Arizona, BYU, Duke, Embry-Riddle, Maryland, North Carolina, Notre Dame, Stanford, UCLA and Utah.

A former BYU commit, Jackson is keeping Division II Embry-Riddle on his list because his father, Al, played there in college. As the No. 31 overall prospect in the Class of 2016, according to Rivals, Jackson has his pick of schools and they’re especially interested because he’ll get two more years after high school to further develop his game.

“I bring it up to them and they all say that that’s fine,” Jackson said of his two-year mission plan. “All of them have agreed to let me go on a mission and come back to play in 2018.”

Jackson is intent on taking the mission trip and he’s been planning on doing so since he was a kid. He’s also spent time speaking to other college basketball players who have taken similar two-year trips and come back as better players before entering college. When he was committed to BYU, Jackson would speak with players in the program about going on a mission and how it prepared them for the next level.

“So I live probably 15 minutes from the BYU campus. I’ve played with those guys; I’ve talked to them,” Jackson said. “Tyler Haws, I know him very well. You can see that he went on a mission and came back better than ever. I definitely have talked to guys about it.”

For the complete story, visit NBCSports.com. 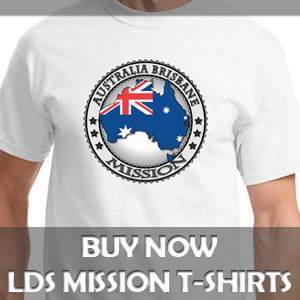 Wow all I can say is wow! Those are SO great! Ginny looks really good in those pitrcues. They all just look amazing! Thanks for getting these up Missy it is neat to see!