When Sister Monson Made the Choice to Take a Stand 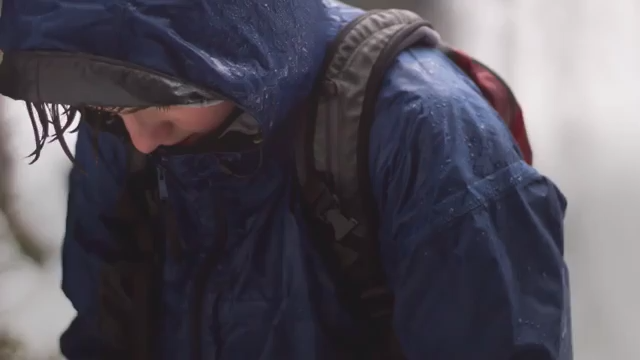 Years ago, President Monson recounted the story of a young paperboy who didn’t always deliver the paper in the manner intended. Instead of getting the paper on the porch, he sometimes accidentally threw it into the bushes or to close to the street. Some on his paper route decided to start a petition of complaint.

One day a delegation came to the Monson’s house asking Sister Monson to sign the petition. She declined, saying, “Why, he’s just a little boy, and the papers are so heavy for him. I would never be critical of him, for he tries his best.” The petition, however, was signed by many of the others on the paper route and sent to the boy’s supervisors. 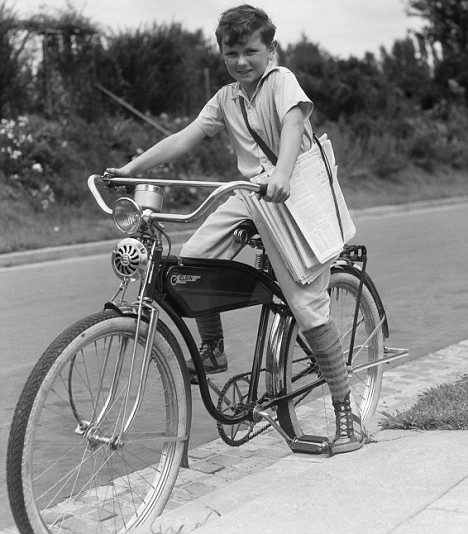 Not many days afterward, President Monson came home from work and found his wife in tears. When she was finally able to talk, she told him that she had just learned that the body of the little paperboy had been found in his garage, where he had taken his own life. Apparently the criticism heaped upon him had been too much for him to bear. 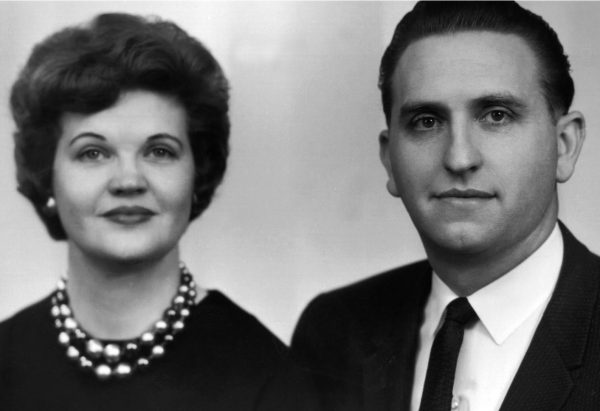 When Sister Monson Made the Choice to Take a Stand

Are there similar circumstances in your life where someone is at fault, and blame is just?

If so, consider the option of exercising mercy instead. We are all dealing with many burdens and concerns that others around us can’t fathom. There are always opportunities to lash out at other drivers, unfriendly tellers, or unruly children. Let’s take a step back this week, give people the benefit of the doubt, and reach out with kindness.

As Ralph Waldo Emerson said so eloquently, and as Sister Monson so gracefully exhibited, “You cannot do a kindness too soon, for you never know how soon it will be too late.” Who is the paperboy in your life that could benefit from a little mercy?

AMAZING Tribute to Gordon B. Hinckley
← Previous
When Bishop Monson Saved Christmas
Next →

The person who is creating the petition asks her to sign it, she tells them she won’t BECAUSE IT IS WRONG. What should she have done? What is the second mile she should have walked? Gone to the police? What these people did was not a crime and she could not stop them from doing what they wanted to do. This is a very old story from a time when suicide was not a pandemic and people had thicker skin about receiving criticism. This boy obviously had a lot more than that petition on his plate, but unlike today it was unthinkable to see a kid taking their own life. It was a rare thing! She had no idea it was a life and death situation and that is probably why she cried so much!!! If only she had known his situation she would have reached out to him! It’s like reading a story about someone who had food poisoning for washing their hands in the 1800 and calling them irresponsible because we wash out hands all the time in 2020. Sister Monson was a wonderful woman and if her example of not following an angry crowd does not touch you in 2020 I dare you to go back to your social media account and check for that second mile of kindness on all your interactions there.

I agree with Bonnie, Tiberius and Kathryn. Sister Monson did not go along with the wrong thing but did not do anything to help this young man's situation either. It is sometimes hard to identify sins of omission in our lives. I think this is a good example of that kind of situation. Sometimes we look too hard for reasons to make heroes out of just plain good people. Our leaders are not leaders because they are without mistakes.

I was a paper girl when I was 11. It wasn't necessarily an easy job. It was quite a bit of responsibility. The first day on the job, when getting home I burst into tears, because the Saturday papers were so heavy. I could write a long story. Anyway, it's hard to imagine a group of adults being so cruel as to start a neighborhood petition against a child.

My son took his life at 15 1/2. Sis. Monson did all she could. Noone expects someone to take their life. I think this story is a good reminder to be kind to everyone.

@Cheri Wallace, I'm so sorry for your family. Sometimes my son is hanging by a thread and it would not take much more than criticism from a well-intentioned group to push him over the edge. Thank you for clearing up the issue that there was no "sin of omission" and there should be no blame for we all have faults and just don't see what is happening around us.