Two Temples Scheduled to be Closed

The First Presidency of The Church of Jesus Christ of Latter-day Saints has announced the closure of the Freiberg Germany and Idaho Falls Idaho Temples for extensive renovation. 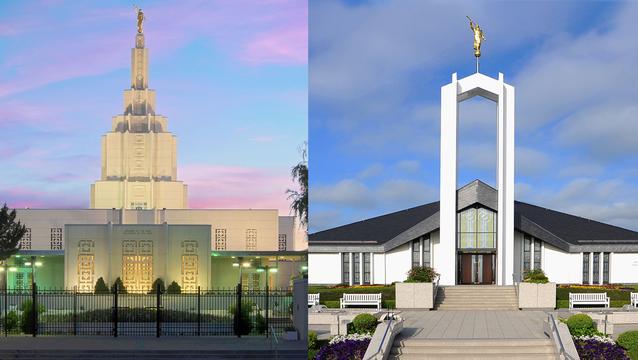 The Freiberg Germany Temple will close on February 9, 2015, and remain closed through May 2016 to accommodate the renovation, which is the second time this temple has been renovated.  Following this renovation, the temple will be rededicated. The first remodeling and rededication took place in 2002.

The Idaho Falls Idaho Temple will close Monday, March 16, 2015, through October 2016 for renovations. Members are encouraged to attend the Rexburg Idaho Temple during the closure. 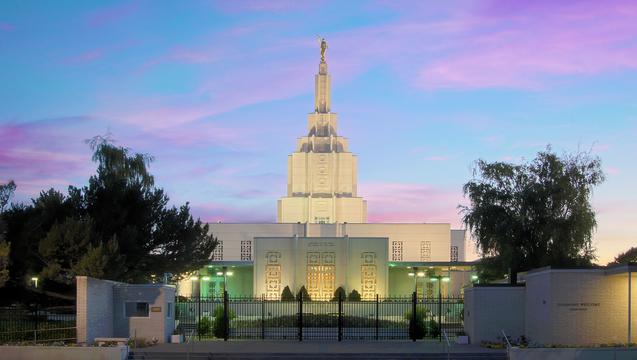 Rededication information will be provided to Church members in the temple districts as the temple renovations near completion.

Plans to build the Freiberg Germany Temple were announced October 9, 1982. President Gordon B. Hinckley, then a counselor in the First Presidency, dedicated the Freiberg Germany Temple on June 29, 1985. The temple was remodeled and rededicated on September 7, 2002, by President Hinckley, president of the Church from 1995 to 2008. The temple serves Latter-day Saints in eastern Germany, Czech Republic and Hungary.

During October’s General Conference, President Monson said “As I mentioned in April, when all the previously announced temples are constructed and dedicated, we will have 170 operating temples throughout the world. Because we are concentrating our efforts on completing temples which were previously announced, we are not at the present time announcing any new temples. However, in the future, as we identify needs and locate properties, announcements of additional temples will be made.”

AMAZING Tribute to Gordon B. Hinckley
← Previous
When Sister Monson Made the Choice to Take a Stand
Next →
Click here to cancel reply.
0shares